Chemical energy is energy stored in substances by the bindings between atoms and molecules that will be released and or used during a chemical reaction or process, in many cases this would be during combustion.

In a closed loop, where mass cannot be exchanged with the surroundings there are three significant forms of energy; inherent energy, heat and work. The sum of energy would be constant provided the pressure and temperature within the loop remains constant. Heat would be exchanged with or transferred to the surroundings due to temperature differences.

In an internal combustion engine the chemical energy of the gasoline and the air (oxygen) reacts (combust) and transforms into basically CO2 and H2O (if complete combustion) . The surplus energy from the transformation materialise as heat causing increased pressure (due to restricted volume) and finally work, the piston being forced outwards. During such a process some of the energy will also escape as waste heat through the cooling media and exhaust as well as mechanical work due to friction within the machinery.

The chemical energy of some substances: 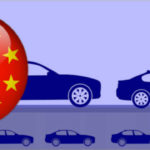 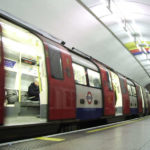 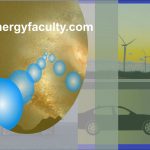 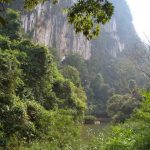 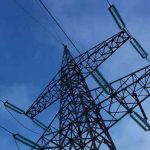 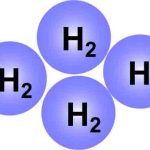 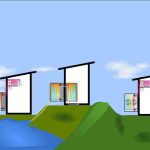 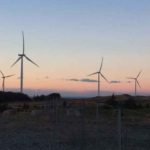